In the inaugural session, Dr. Ashish (S.P Gwalior ) was the Chief Guest,  Dr. R.S. jadon (H.O.D  MCA Dept., MITS Gwalior) was the Guest Of Honour and Dr. Joydeep Dhar(Associate prof. IIITM Gwalior) was the Special Guest for this event. The event (Kriti-2017) was coordinated under the supervision of Prof. Satish Bansal. Total participation was 112 from various institute of Nation and Local level.

On fourth and the last day, there was contest, in which 90 participants appeared. The first round was multiple-choice questions on Android Development and second round,

Participants created GUI on mobile and 35% participants went to third round & created a small app on mobile.

The workshop was sponsored by Carrer Paver and student coordinators played a very important role in making this event successful. 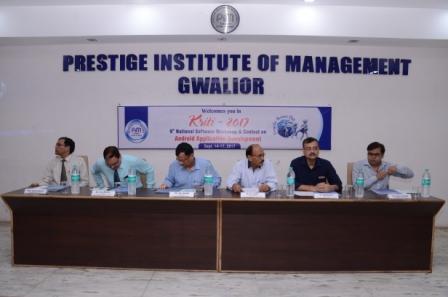 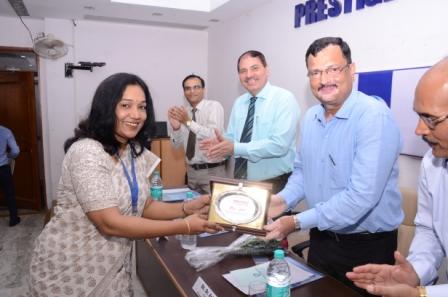 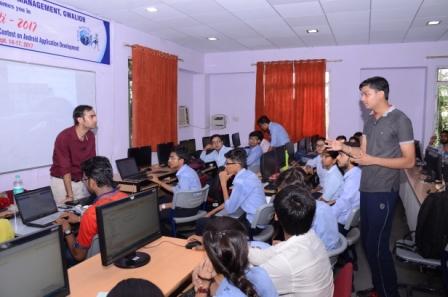 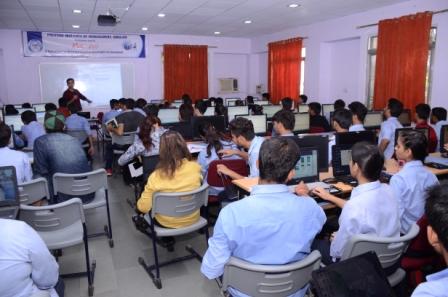 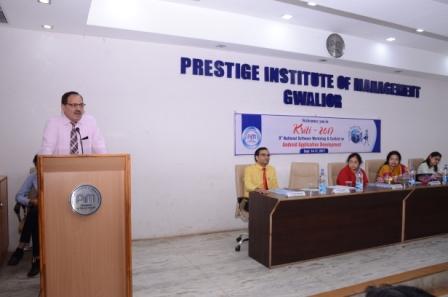 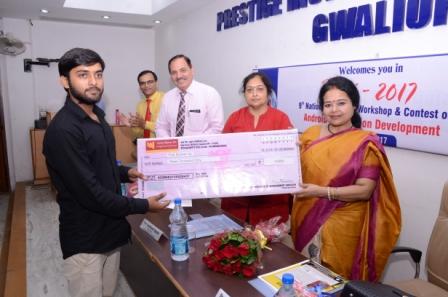 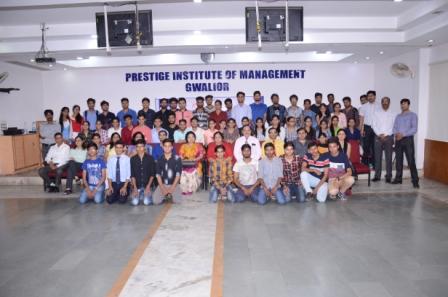