On 23rd September, the pre lunch session was conducted on basic concepts of Machine Learning such as information extraction, datasets, and result sets, types of machine learning along with an introduction to Python programming language and why it is important for machine learning as compared to other languages. Post lunch the session continued with a detailed hands-on practical implementation of basics of python like data types, operators, conditional statements, looping statements and functions.

Second day i.e., 24th September was dedicated to practical introduction and hands-on practice and usage of python libraries like numpy, pandas, matplotlib, opencv, scikit-learn and scipy. Participants were able to train their machine for identifying a particular type of Iris flower from a given predefined dataset.

On the third day i.e., 25th September the sessions were dedicated to discussion on image processing and its practical implementation using python. Various steps involved in image processing were discussed and participants were able to train their machine to perform edge detection and identify a face in a given static image as well as in a live video feed. The trainer also introduced the usage of Raspberry Pi for live detection of faces in a video stream.

On the fourth day of the event i.e., 28th September, 2018, a Contest was held so that the participants could display the skills learnt during the workshop. 75 students participated in the First Round of the Contest that was based on objective questions related to machine learning and python, out of which 43 qualified for the Second Round in which a real world problem was given and contestants had to write a python program for solving the same. 21 contestants qualified for the third round where they had to solve one more real world problem for which they had to develop a python program. Based upon the contest, three winners were decided by the evaluators. 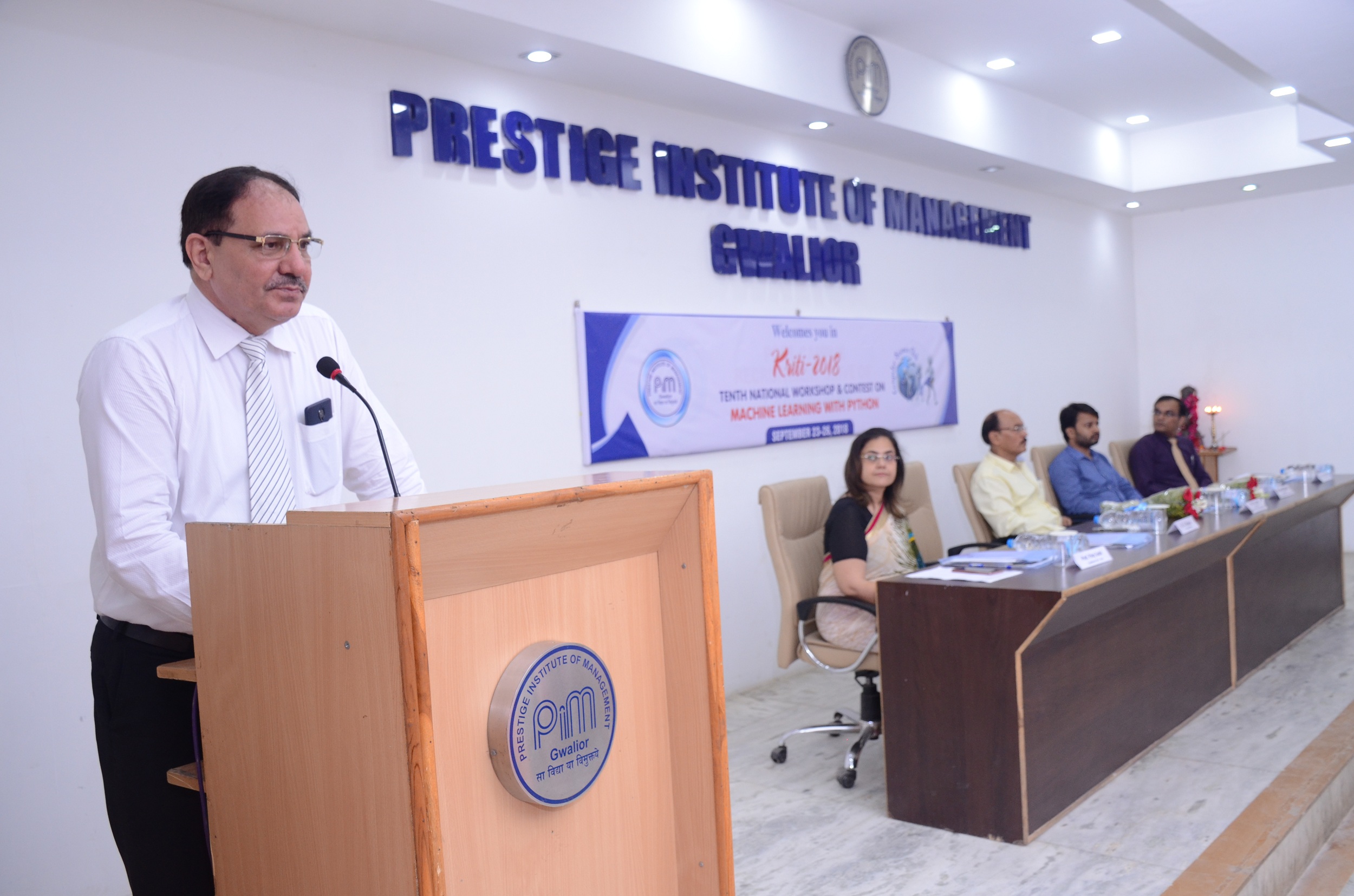 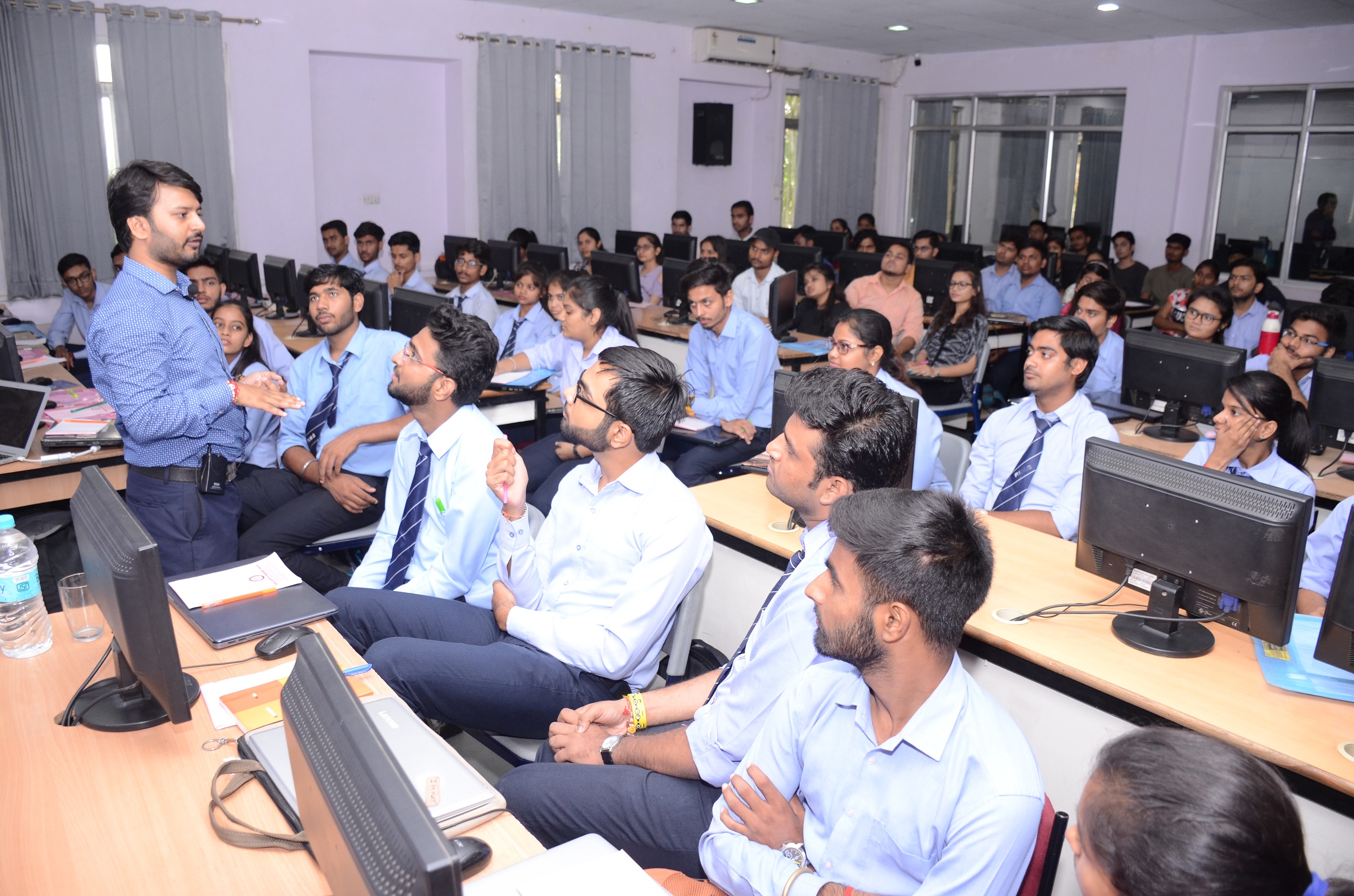 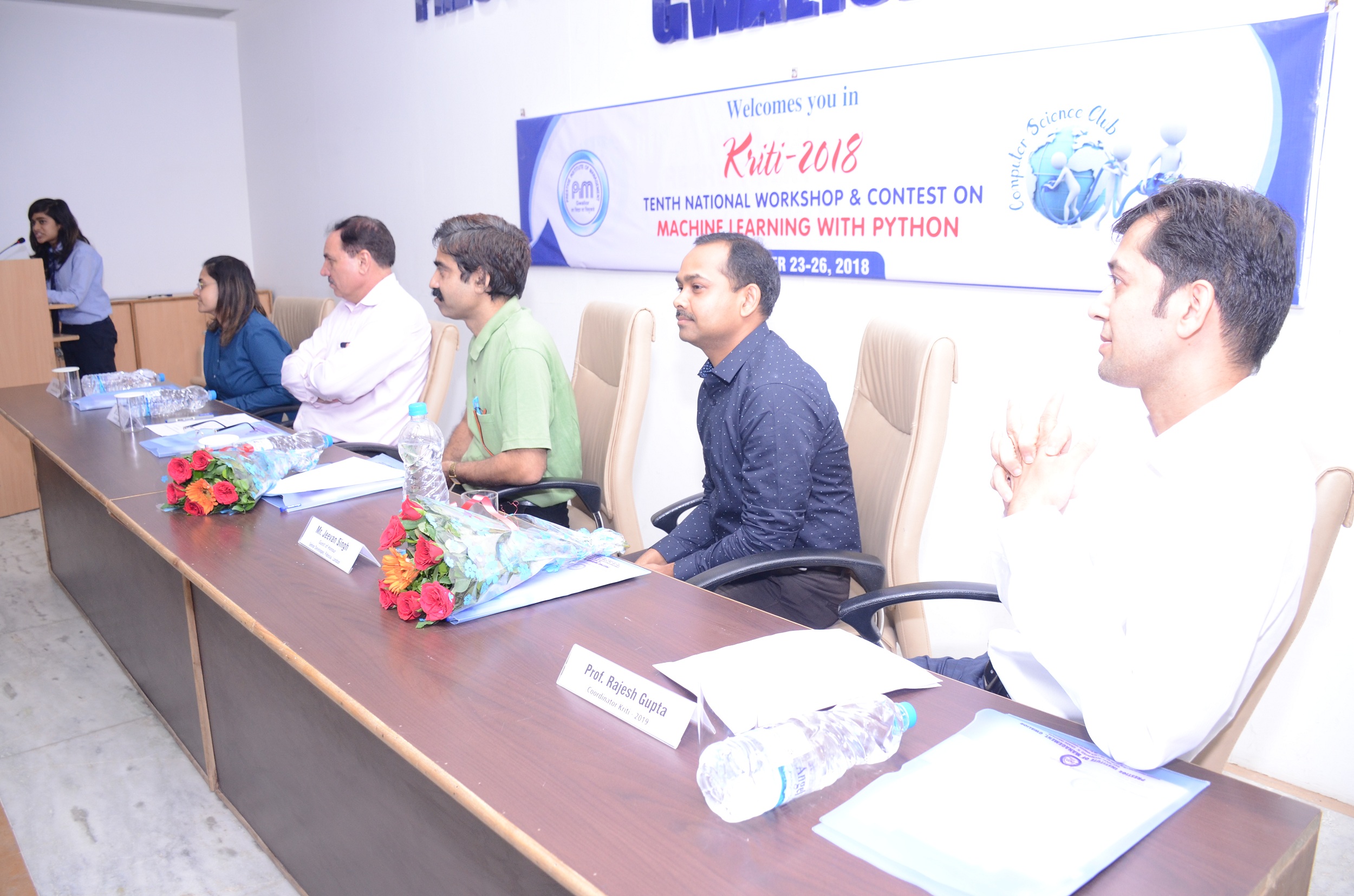 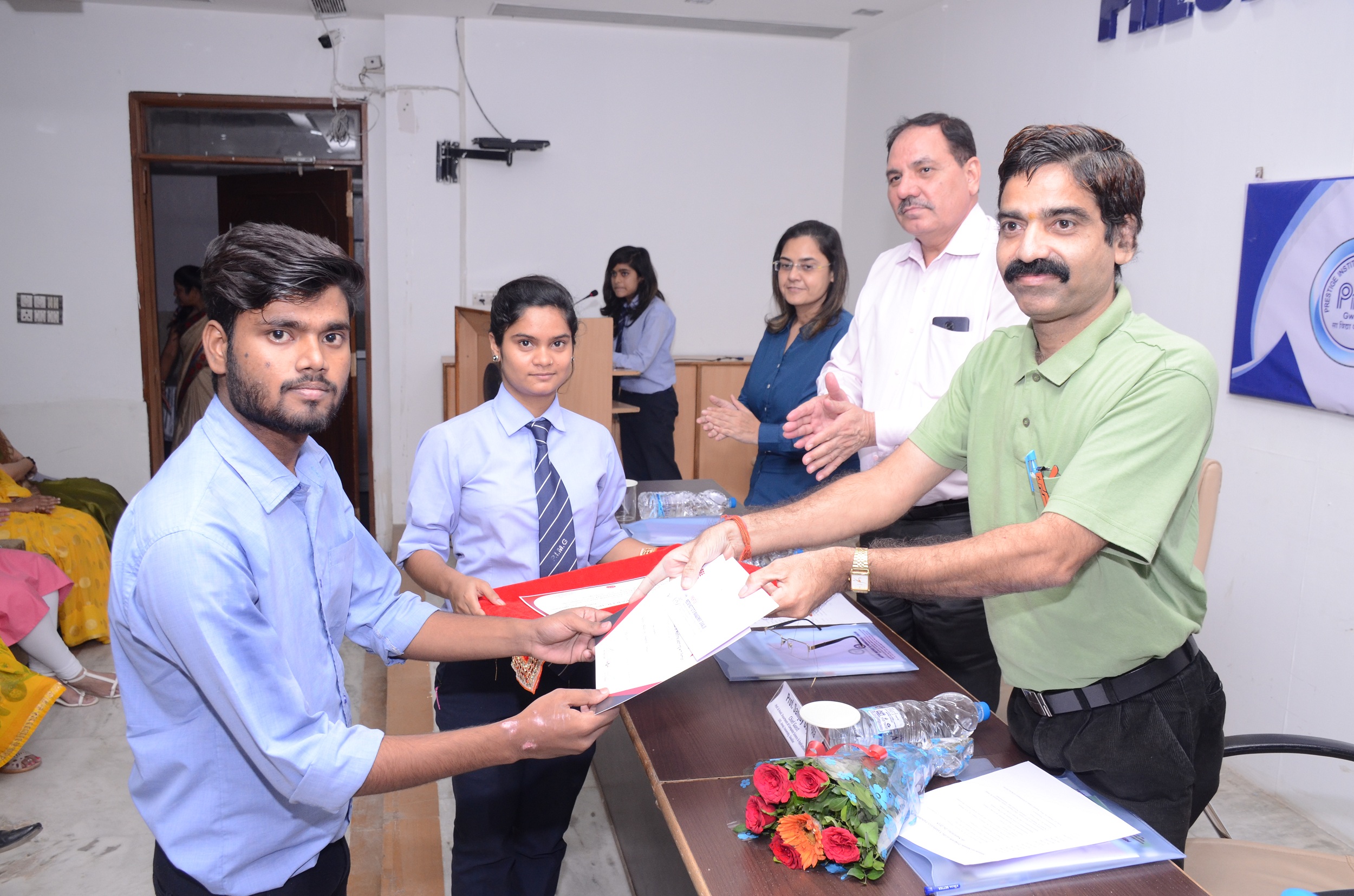 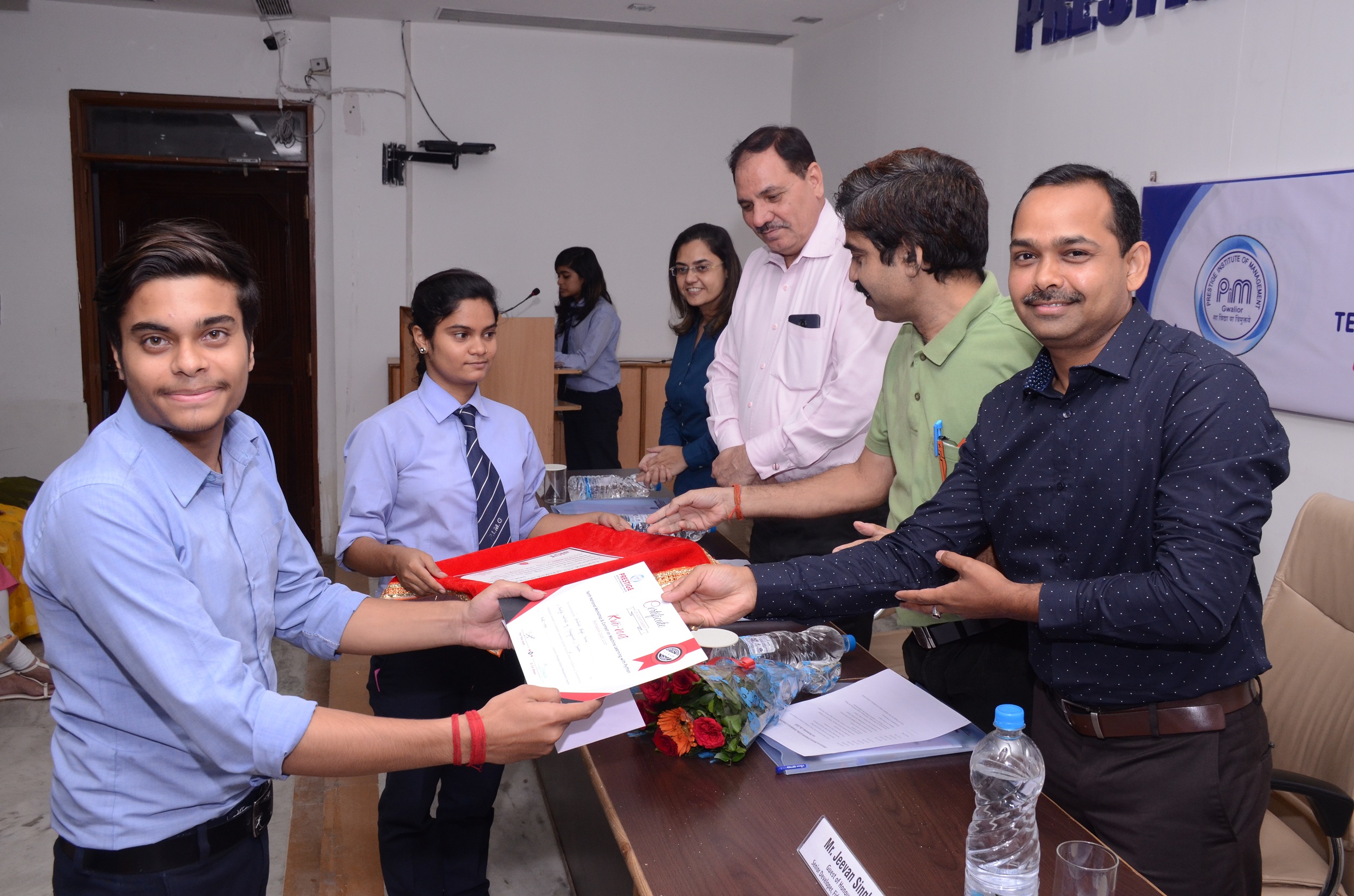