Spandan was organized from October 31 – November 2, 2018. Keeping with the tradition from the previous year, a DJ night was organized on the night before Spandan Inaugural. During the three days, twenty thrilling competitive events were held. Out of these twenty, there were four new events this year to keep up with the tastes and preferences of the young participants.

These four new events were Corporate Snakes and Ladders, Gamezone (PUBG, Mini Militia), Coding Champ and Law Quiz.All these events were well received with over 100 registrations in every event except Coding Champ. The festivities of Spandan kicked off in the theme week itself, and the theme week ran from October 22 to October 27, 2018. Screening for internal students happened on October 25 and October 26 respectively.

The Core Committee began its work from April 2018, with listing of event at different online portals for visibility and publicity and meeting with Student Club Group regarding the choice of Point of Contacts for different events.

The total number of students registered for internal screening was 1956, and the total external registrations for different events was 2922, yielding a total participation of 4878 students.

The cash received in sponsorship was Rs 45,000, and including the receipt in kind and coupons, total prizes worth 8 lakh rupees were distributed.

The final day concluded befittingly with a cultural program put together by the students of Prestige. The cultural eve also had the Brand Ambassador Show which had its own charm and flair. 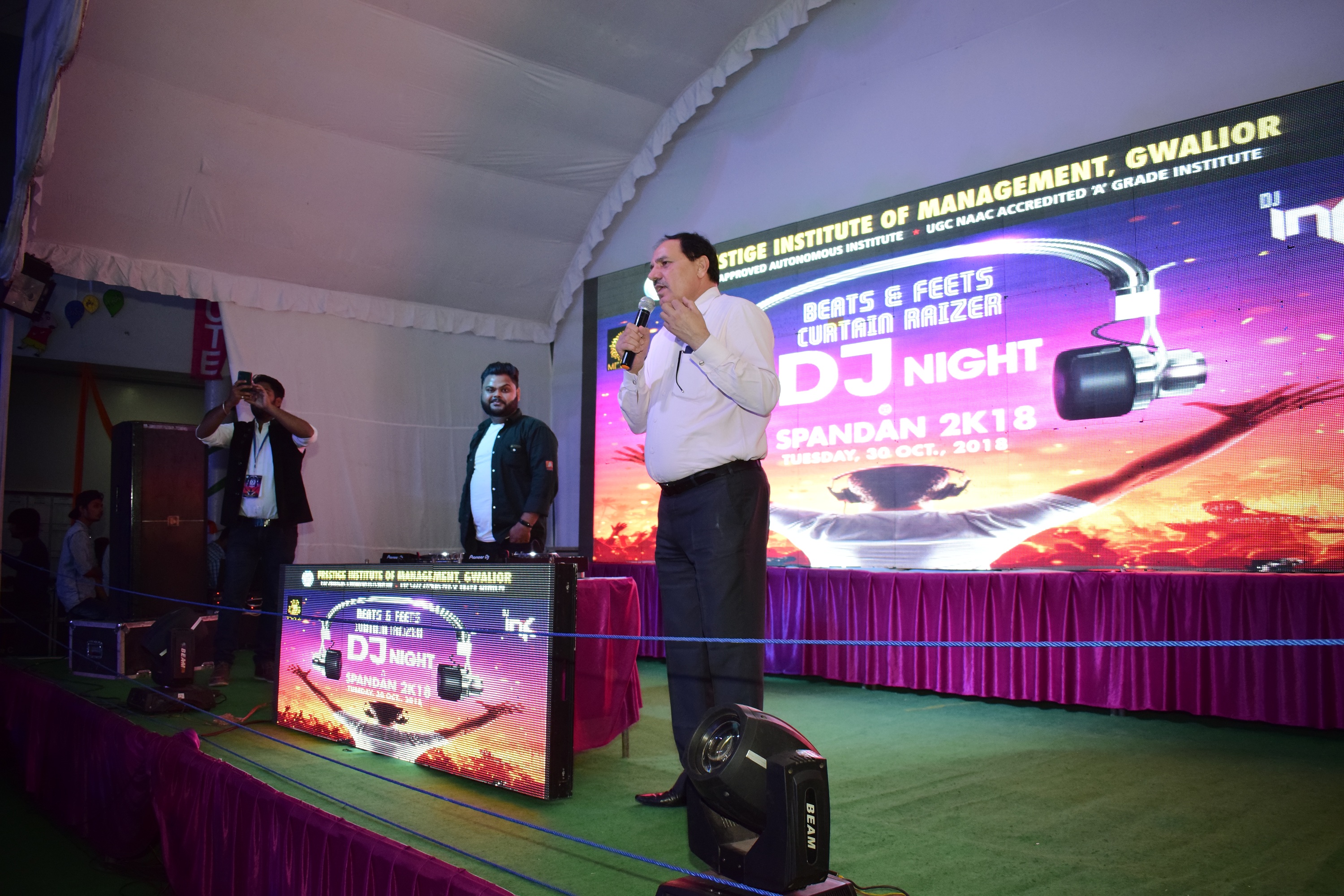 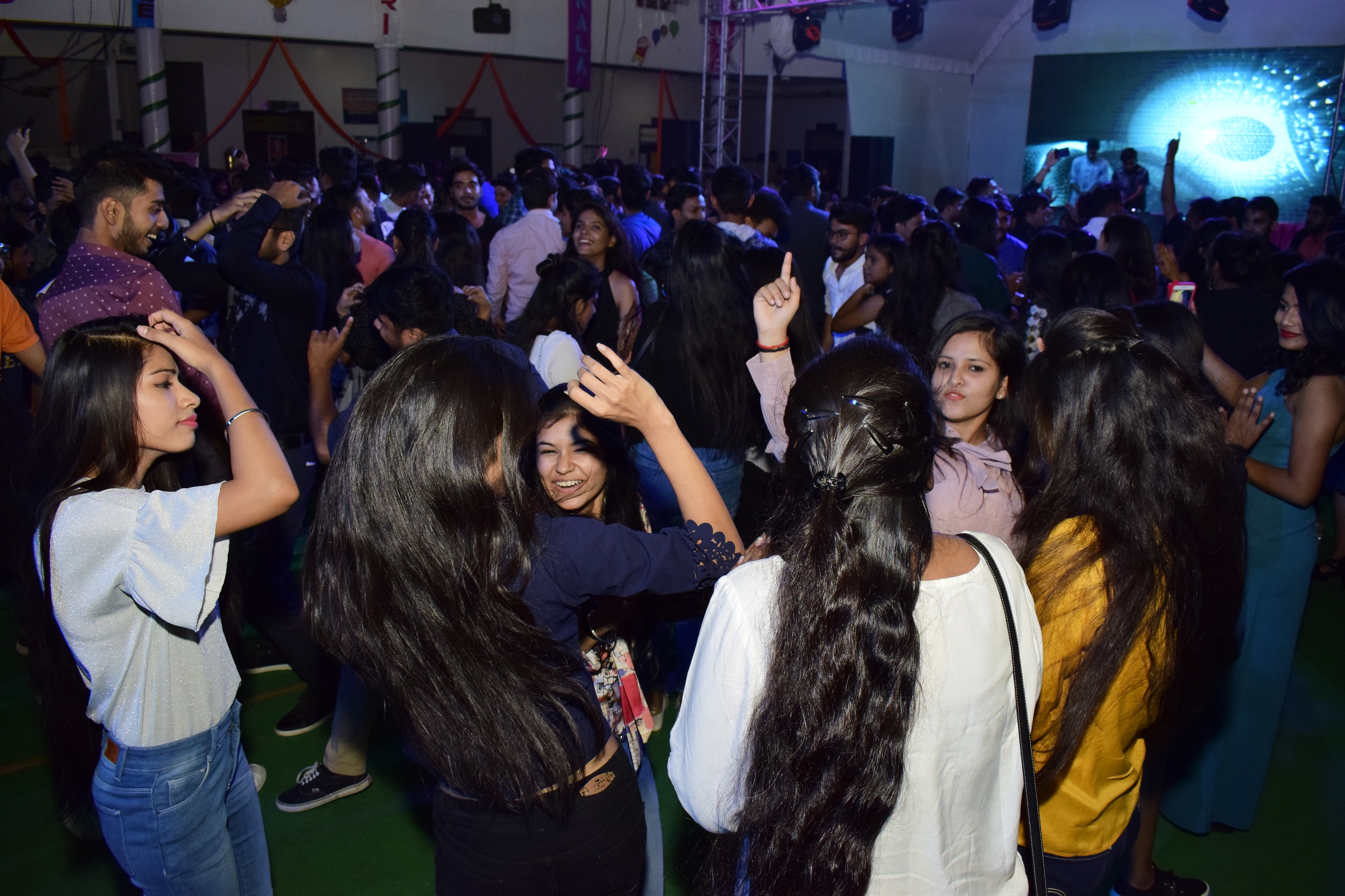 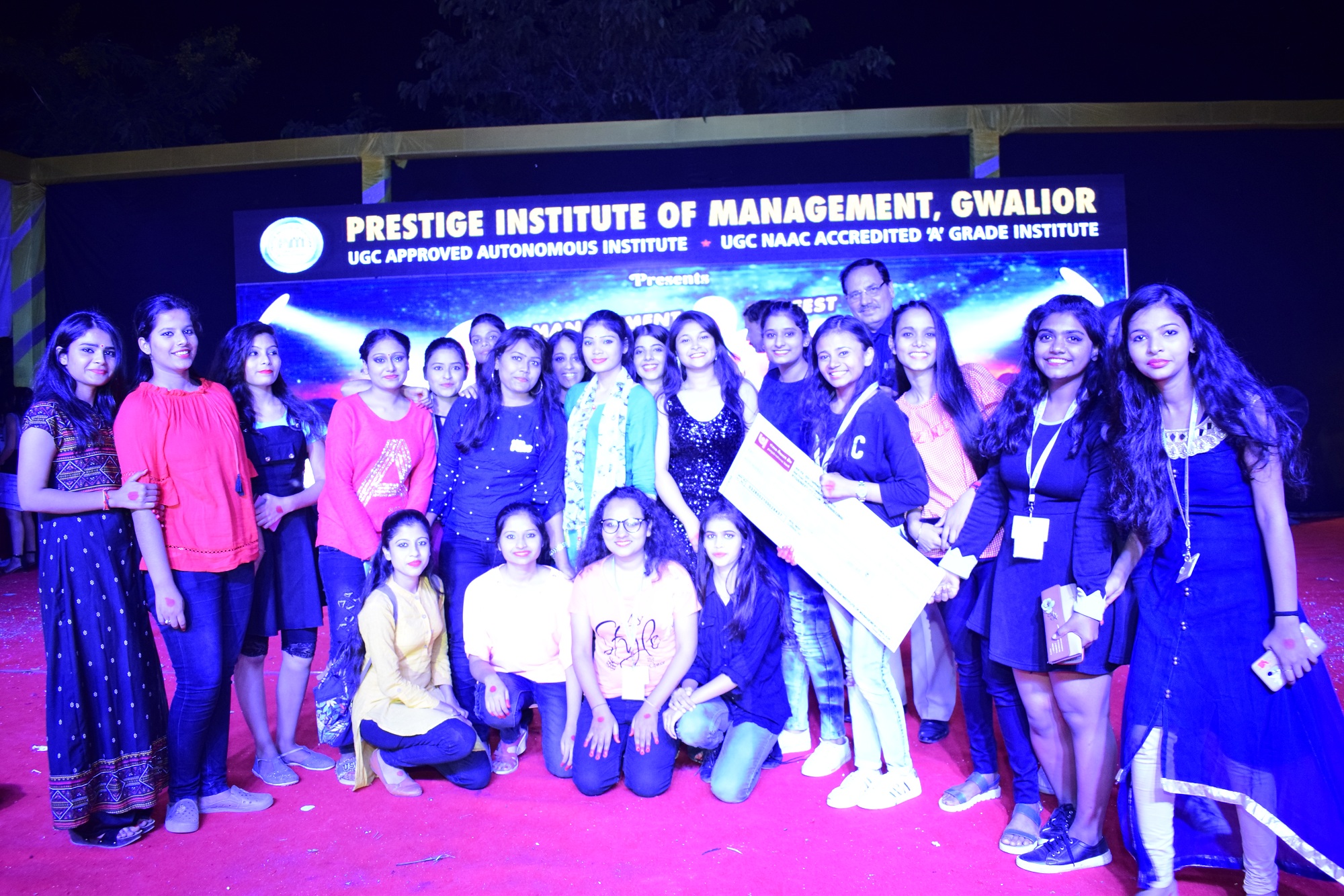 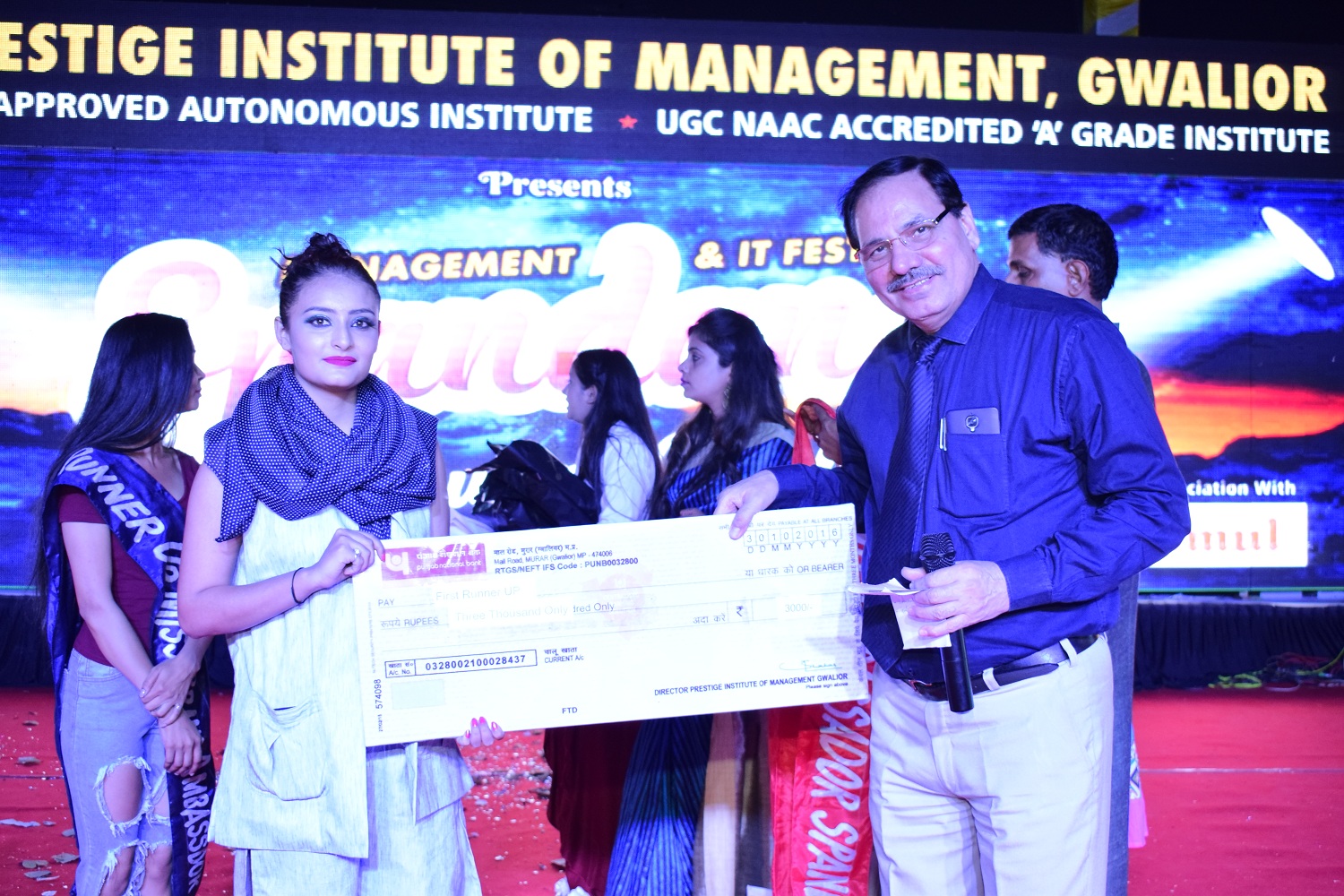